My name is Muhammad Bakr, Advocate High Court. After finishing my O and A levels from The City School I went on to pursue a career in law and in the year 2016 I graduated from the University of London with a degree in law, LLB (Hons). I thereafter applied for my license to practice law. In the year 2017 I joined the well-known Banking law firm of M/S Salim Thepdawala where I extensively worked on many areas of law which included Banking, Rent, Family, Civil and Succession. I have appeared and argued matters before the Honorable Courts and Special Tribunals. I joined Ali & Associates in the year 2019 and have, since then, focused my work around Trademarks and Copyrights. 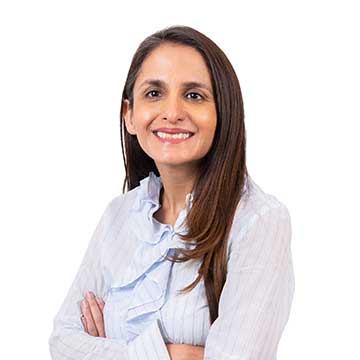 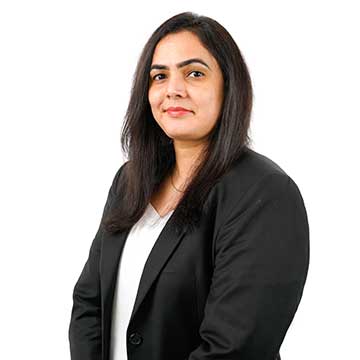 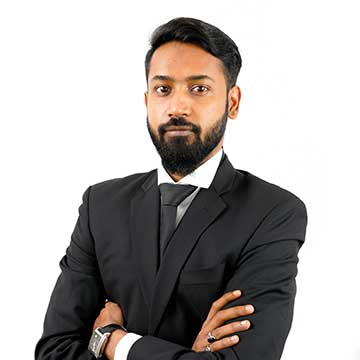 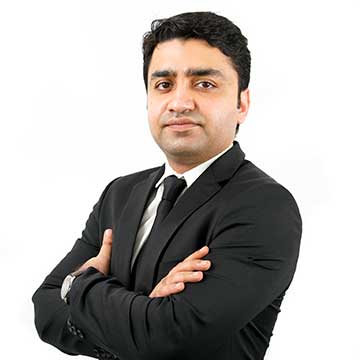 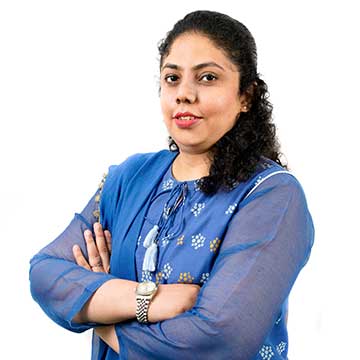 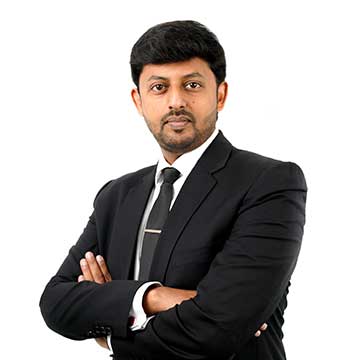 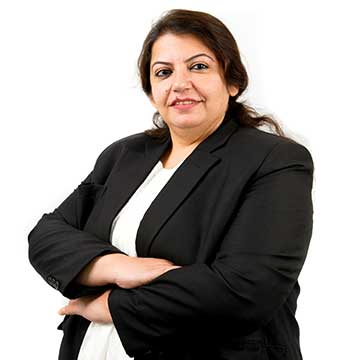 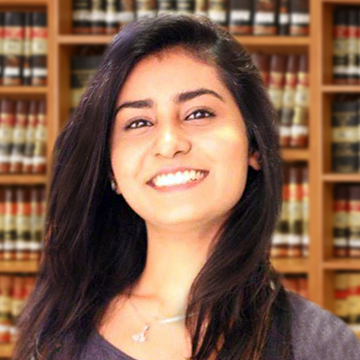 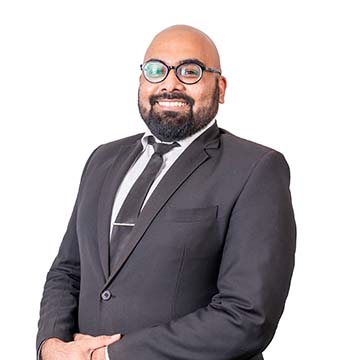 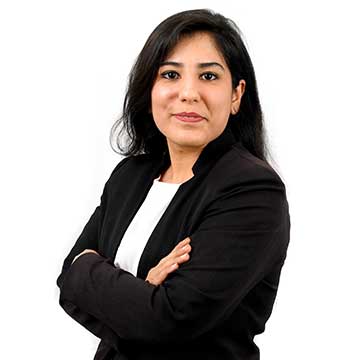 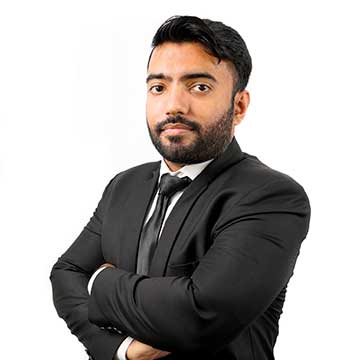 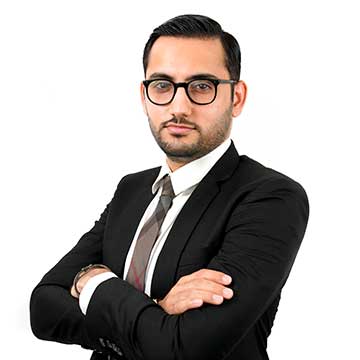 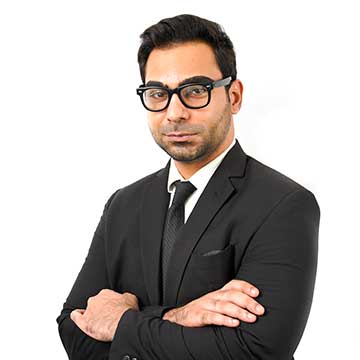